Grief Seeds (グリーフシード) are what happens when Soul Gems become corrupted beyond repair. They're also called "Witch Seeds" as a full grown Witch will eventually emerge from them. A Witch also has the ability to create a Familiar which will eventually become a Witch itself and create its own Grief Seed out of nothing. Grief Seeds have the ability to help purify a girl's Soul Gem (slightly ironic when you consider they themselves are completely corrupted Soul Gems), but only a certain number of times.

After Madoka sacrificed herself to shoulder the burden of all Puellae Magi, they are no longer transformed into Witches when their Soul Gems become corrupted and so there are no more Grief Seeds. It does seem that Demons (who replaced Witches as enemies of the Puellae Magi) drop cubes when defeated that have much the same function. In fact, most of the fandom now calls them Grief Cubes. 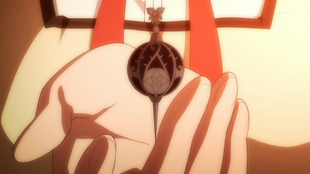 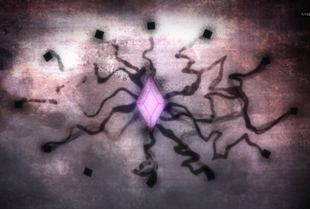